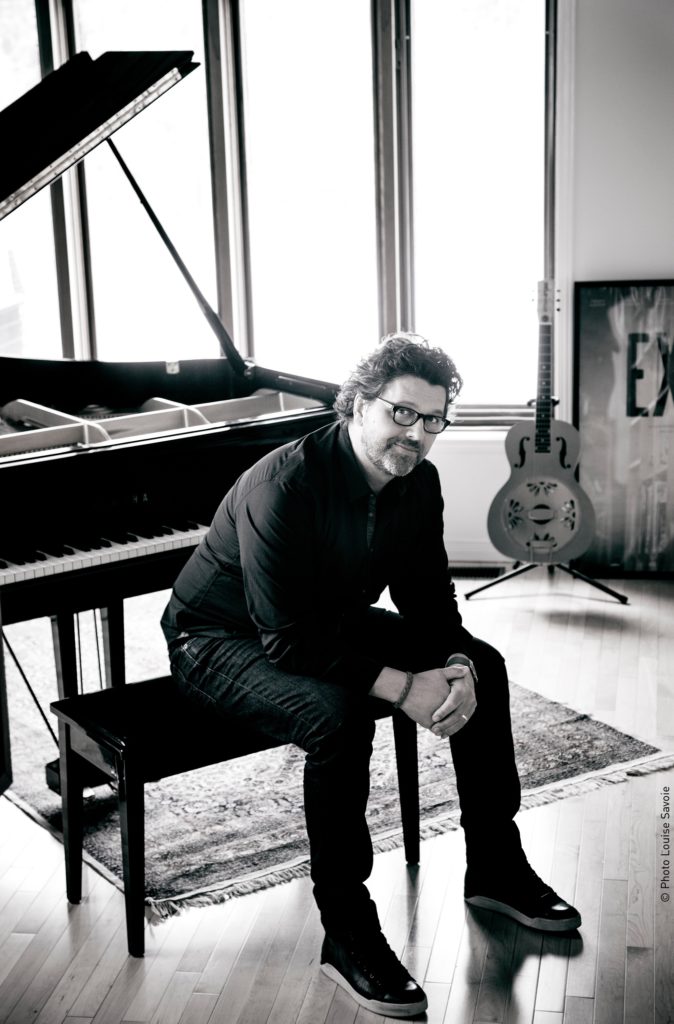 My new recording studio in the heart of the city, injected a renewed energy to my work and the completion of several wonderful projects including the score composition for Just A Breath Away (winner of best film at Fantasia festival) and a second album, Omnitudes, with the precious help of my valuable co-producer Jérémie Corriveau. I also completed the new tv seasons of Boomerang,  True North and the movie soundtrack of Radio Silence a movie produced by Incendo Productions, as well as the Air Canada Foundation ad directed by Olivier Staub. The year was capped off by a film nomination for True North at the Gémeaux Awards !